The Department of Economics at the Johannes Kepler University Linz has established a lecture series "Kurt W. Rothschild Lecture" to honour its former distinguished member, Professor Kurt W. Rothschild. The series has started in 1998, with an inaugurating lecture by Professor Tony Atkinson.

Each year, an outstanding scholar, preferably from the area of economics, shall be invited to give a public lecture, addressing economists as well as a wider audience of practitioners interested in economics. The invitee's own ouevre shall, in a general sense, be in the above mentioned spirit of Kurt Rothschild's work as an economist.

Without doubt Professor Rothschild was one of the most outstanding Austrian economists of the past century. He has been contributing to economics through a large number of publications in several fields over a period of more than 60 years, starting with articles entitled "A Note on Advertising", appearing in The Economic Journal, and "The Degree of Monopoly", appearing in Economica, both in 1942, up to a recent paper entitled "A Note on European Integration and Fluctuations" which has appeared in Applied Economics Quarterly. A recent count lists 25 books, 120 papers in scholarly Journals, 115 contributions to collective volumes, and 140 book reviews.

Kurt Rothschild has been associated with the Austrian Institute for Economic Research (WIFO) since 1947, serving as a WIFO researcher for more than two decades, followed by a career as a highly regarded consultant. Between 1966 and 1985 he was a full professor of economics at Johannes Kepler University Linz, where he also served as President during the academic year of 1971/72. He was invited as visiting professor to Glasgow, Melbourne, Minneapolis and Vienna, and has received honorary degrees from the Universities of Aachen, Augsburg, Bremen and Leicester.

Impressive as these facts are by themselves, our motivation in establishing this lecture series is rooted even more in Kurt Rothschild's personality, and in the contents of his oeuvre. It covers an extremely wide range of topics, including price theory, labour economics, distribution theory, growth theory, political economy, and questions of methodology. As a scholar, Kurt Rothschild can thus be called a true generalist in a double meaning: within the realm of economics, as well as due to his persistent attempt to think in a broader context by integrating he results of other disciplines.

Kurt Rothschild's work is also characterised by a differentiated and well-founded critique of the dominating neo-classical paradigm, and by an attempt to combine neo-classical methodology with non-orthodox economics and non-economic approaches. Originality and policy relevance of the questions asked, inclusion of institutional dimensions in theoretical analysis, taking account of the results of other social sciences, solid empirical work and sharp theoretical scrutiny are the main characteristics of Kurt Rothschild's contributions as an economist. They keep serving as guiding principles for the research undertaken by the Department of Economics at JKU Linz.

Kurt Rothschild's activities during the critical founding days of our university in the late 1960s have been pivotal in shaping of the profile of the Department of Economics, adding significantly to its academic reputation, both within and beyond Austria's borders. Several generations of economics graduates have been influenced by his personality. He was also influential in the development of the Faculty of Economic and Social Sciences at JKU Linz.

In recognition of his achievements and merits, and as an expression of gratitude, the Department of Economics has decided to establish an annual lecture series in honour of Kurt Rothschild. 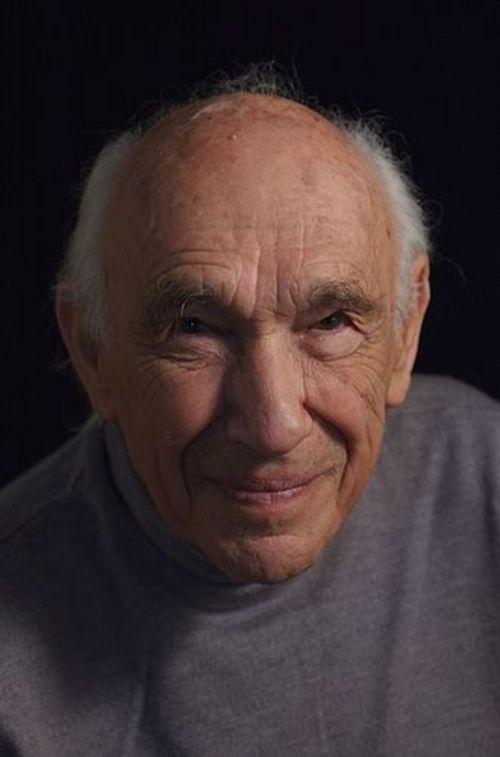