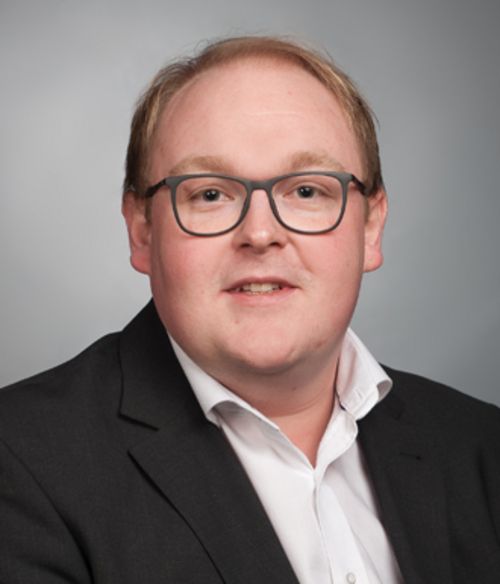 The increasing miniaturization of electronic devices requires alternative operating concepts. The focus here is to provide the user with an intuitive way to control various devices.
Non-contact controls are particularly advantageous in the kitchen and sanitary sector, as hygiene plays a major role there.
But also the everyday life of physically restricted users can be significantly improved by alternative operating concepts under certain circumstances.
In the course of the present master thesis a capacitive measuring system is developed that allows to record the movement of a fingertip.
This finger movement can then be further processed by a suitable algorithm for gesture recognition. The evaluated gestures can in turn be used for device control. 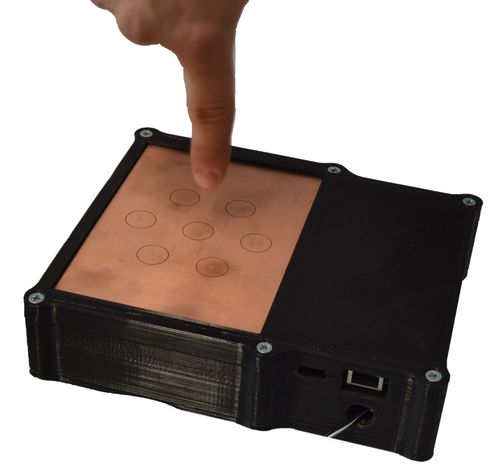 Figure 1: Recording the fingertip movement with a capacitive measurement system.

With the help of several capacitive sensors the location in 3D-space of the finger tip is determined by the method of the self-capacity (loading-mode).
At measurement-electrodes, the respective capacitance to the fingertip is determined by measuring the displacement current.
Then the current finger position is evaluated by an algorithm for position estimation. The challenge is to measure a very small capacity (femtofarad range)
with high temporal resolution, while measuring on several measurement-electrodes simultaneously.

After demonstrating that the measurement of the capacitance of a single electrode is working fine, a measuring system with a total of seven measuring channels is developed.
Besides the circuit design, the PCB design and the programming of the signal processor, a mathematical model is developed by which the fingertip position is related to the measuring capacity.
Based on this model, an algorithm for position estimation is implemented in MATLAB.

The function of the measuring system is finally shown by performing various finger movements.
It turns out that the recording of various gestures works without significant problems.
The finger movement is recorded with a sampling time of 2.7 milliseconds, wherein the determined finger position differs by a maximum of 1-2 millimeters from the actual position.
Thus, the measuring system is very well suited for recording finger movements, where the goal is to determine the basic shape of the gesture.