Searching for life on other planets and moons has been a man’s endeavour way before the first spacecraft left Earth’s atmosphere. Entering new research fields together with astrobiologist Dr. Ruth-Sophie Taubner and microbiologist Dr. MMag. Simon Rittmann from the University of Vienna, led our research group (Dr. Patricia Pappenreiter and Prof. Dr. Christian Paulik) to Saturn’s icy moon Enceladus, where a subsurface ocean could serve as a potential habitat for extraterrestrial life. Between 2005 and 2015, NASA’s Cassini probe passed by Enceladus in 22 flyby manoeuvres, and detected besides water, various other organic and inorganic molecules such as hydrogen (H2), carbon dioxide (CO2), methane (CH4), and ammonia (NH3) in its plume. Living organisms would meet challenges like toxic compounds (e.g., H2CO or CO), as well as high pressure and temperatures beyond 60 °C nearby potential hydrothermal vents at the ocean floor. On Earth, methanogenic archaea are potential organisms, which could thrive under such harsh conditions, as they are actually found as habitants of terrestrial hydrothermal vents.

Within this project, we were able to test the methanogen Methanothermococcus okinawensis under putative Enceladus-like conditions and exposed the strain to pressure levels up to 90 bar in our high‑pressure laboratories. In these experiments, M. okinawensis did not only survive under these harsh conditions, the strain even grew and produced CH4. Our findings were published in an article in Nature Communications as “Biological methane production under putative Enceladus-like conditions”.

In the meantime, Dr. Ruth-Sophie Taubner joined our research group and we are planning to continue our studies about the habitability of extraterrestrial subsurface oceans in 2021. If you are interested in a collaboration, please contact Dr. Taubner (ruth-sophie.taubner@jku.at). 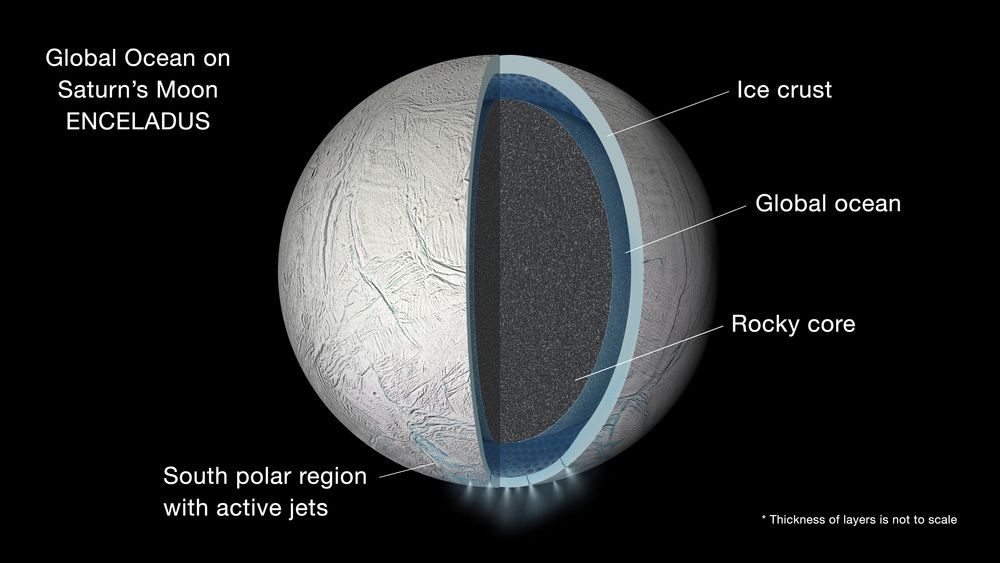 This project is funded by the FFG. 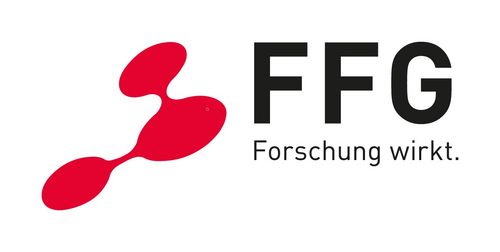