Development of a capacitive measuring system for 3D positioning of objects 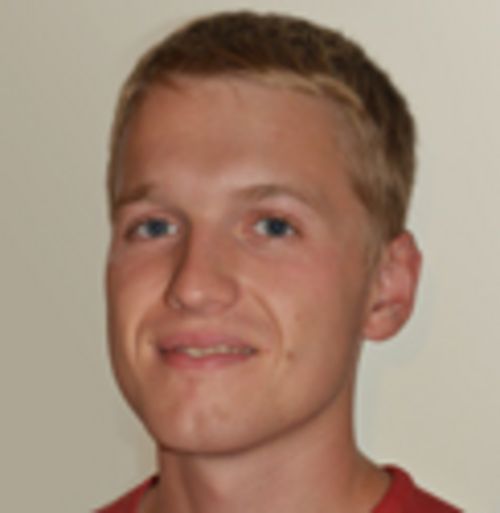 The popularity of alternative use methods for different devices is increasing. Especially in applications where keeping the user’s attention is important (e.g. control of multimedia systems in vehicles) or when operating sanitary armatures, the usage of touchless gesture recognition tends as an excellent possibility to simplify human-machine communication.

Touchless positioning of a human fingertip can be done by making capacitive measurements. Therefore multiple electrodes have to be positioned at different locations and the capacitances between these electrodes are measured. Important constraints for the measurement task are the temporal and spartial resolution as well as the simultaneous reading of all measurement channels 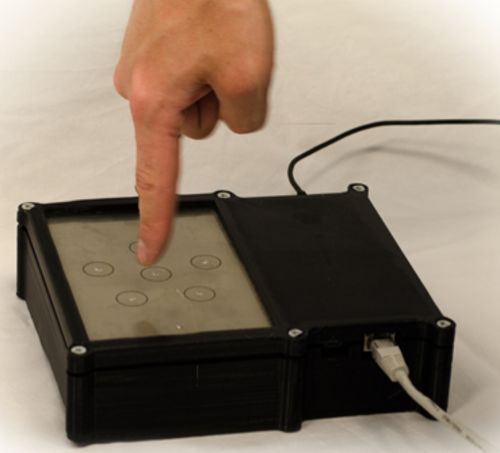 Figure 1: Determination of the fingertip position with a capacitive measurement system.

The development contains the schematic design, the hardware layout and the software programming. Additionally, it was required to model the relation between the measured capacitances and the distances between the fingertip and the appropriate electrode. Finally the three dimensional position was calculated with a position estimator.
The resultant fingertip positions are used as input for a subsequent gesture recognition algorithm in future work.