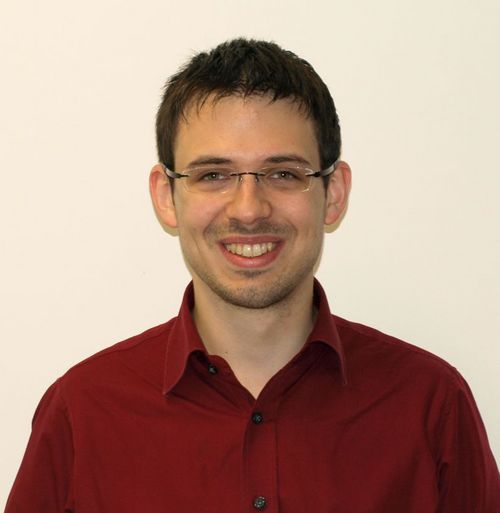 In times of enormous energy consumption this master thesis presents a solution for energy self-sustained supplies for sanitary applications (wash basin, shower taps, etc.). In detail a solution for a wash basin is presented. Due to the existing difference in temperature between warm and cold water, electric energy can be generated by integrating thermoelectric generator through two heat exchangers between the two inlet tubes. Due to the commonly known Seebeck effect, small voltages can be generated even with lowest temperature differences (e.g. between ambiant temperature and cold water) to directly drive special step-up converters. 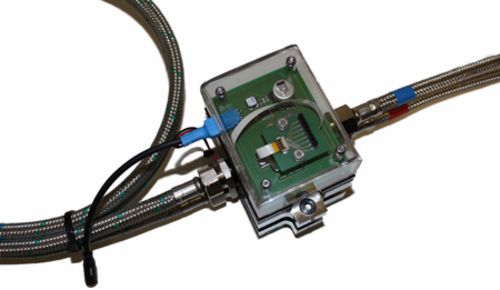 A suitable circuit was developed to transform these lowest voltages to a voltage level directly usable for the taps electronics. For a combination of high and low number of flushing cycles energy is stored in a Lithium-ion cell. For an optimum in dimensioning a theoretical modeling for the overall system is presented which allows a conclusion
about temperatures, heat flow and the electrical power generated. The modeling of the thermal section was done in Spice in order to allow calculatory efficiency and coupling with electrical consumers or step-up converters. Additionally an improved optical sensor system was developed, to reduce the weaknesses of the current wash basin’s system and to reduce its energy consumption. Finally some measurement results of an alternative thermoelectric material are presented.

The circulation of the project work is restricted from March 14, 2013 for a period of 5 years.