Evaluating Electroactive Polymer Actuators for the use in a seat cushion 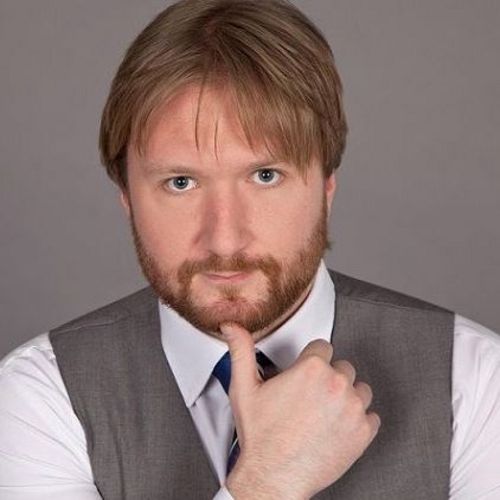 Patients who are bound to a wheelchair or bed, especially those with spinal cord injuries, often suffer from decubitus ulcers or pressure sores with great detrimental effects to their quality of life and productivity. This subset of people is most affected by pressure sores, up to 85 % of these patients suffer from decubitus ulcers at least once in their lifetime, because due to their spinal cord injuries they lack feedback from their bodies regarding pain and do not perform sufficient pressure relief movements.

In addition to a better lifestyle for any individual at risk from pressure sores, improving the prevention of decubitus ulcers also bears the potential cost reduction in the health care sector. An interesting option to provide such an improvement is an intelligent seat cushion, which is capable of measuring the pressure distribution and then use this information to perform some form of pressure relief.

Figure 2: Example of a stacked actuator, red and blue parts are visualizing the electrodes and how they need to be assembled in order to ensure the specific layers are electrically in parallel.

Such a functionality can be provided by electroactive polymere actuators, which are basically a layer of an elastic dielectric material, sandwiched between two electrodes. In case a high voltage is applied across the actuators, the opposite charges of the two electrodes are responsible for coulomb forces which squeeze the dielectric layer.