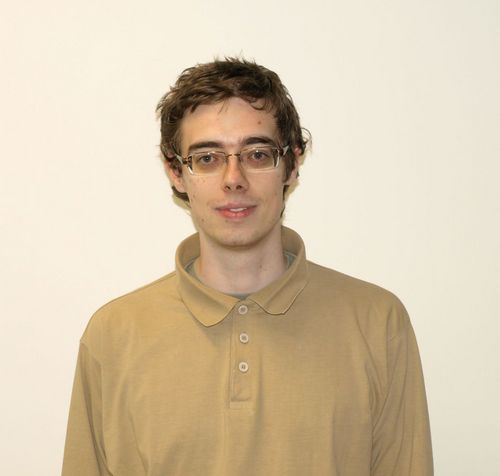 Semiconductor devices in specific fields of power electronics are exposed to thermal cycling.
Different coefficients of thermal expansion lead to fatigue strength problems of the bond interconnects. Therefore, the fatigue strength of bond interconnects is an important aspect of the device's lifetime and reliability.
As a part of the COMET K-project micromat "Reliability and lifetime of material interconnects in electronics" this diploma thesis deals with possibilities to detect cracks in interconnects based on measurements of the magnetic field and thus simplify the systematic testing of interconnects.
Possibilities to determine the current distribution and geometry of the tested object based on the magnetic field geometry were investigated theoretically. Additionally, scalability laws describing the behaviour of a scaled magnetic field problem were derived. The applicability of three easily available magnetic field sensors for high spatial resolution magnetic field measurements was investigated. Figure1 shows the result of a current carrying stripboard track measured with a MAG3110 sensor offered by Freescale. 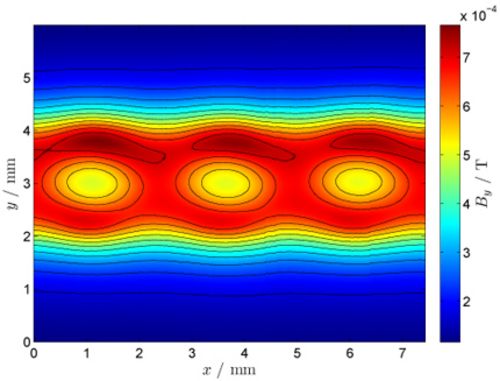 Figure 1: The vertical component of the magnetic field of a stripboard track. The current direction is from right to left. 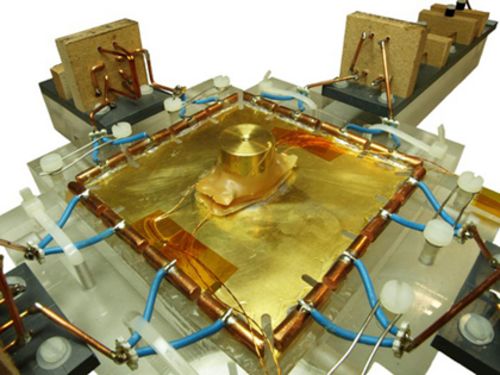 Figure 2: The central part of the laboratory model. The central cylinder, which simulates the interconnect and the adhesive joint of the cylinder and sensor coils are visible.

FEM simulations of a simplified model of a bond interconnection using open source software were used to investigate the magnetic field changes caused by a crack. Based on the results, a measurement concept which uses a sensor coil around the interconnect and detects deviations from the faultless condition was developed.
Afterwards, the commercial Comsol Multiphysics FEM software was used to investigate the measurement concept more closely.

Finally, the concept was tested on a laboratory model which is a 31.25 times enlarged model of the interconnect and allows a controlled crack simulation. A picture of the central part of the model is shown in Figure 2. The laboratory model confirmed the measurement concept and the measurability of the sensor output voltage in the 100nV range.

The circulation of the project work is restricted from January 26, 2012 for a period of 5 years.