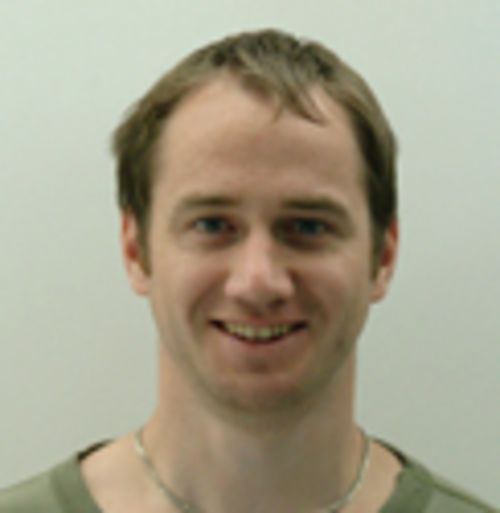 In this master thesis, the process of continuous casting is the basic of its assignment of tasks. All - for this work - important configurations and facts of this process are combined in the following lines. The first metalworking of a strand happens in a horizontal positon, whereas, at the beginning, the strand starts in vertical direction. The casting curve is used to reduce the height of the construction and in many cases, the mold is curved as well. However, to make this metalworking possible, a high degree of solidfication must be reached without very long cooling distances. Hence, the primary cooling starts in the mold and is done by water. Copper is used as mold material because of its high thermal conductivity. Without surface coating, the lifetime of a mold would be very short. Furthermore, the surface coating is repeatable, which expands the lifetime of the mold enormously. The production of a mold is very complex and expensive. Due to this it is of very great interest to expand the lifetime of the mold.

Schlötter, a company which is specializied on the construction of electroplating facilities, developed an automatic facility to prepare the mold for electroplating with the aid of the Österreichischen Forschungsförderungsgesellschaft (FFG). This process contains two main steps. First, the mold is pretreatet in different steep baths. Then the mold (cathode) is moved on a corresponding anode. A rotary table and a crane manipulater system are the main componets of this positioning process. 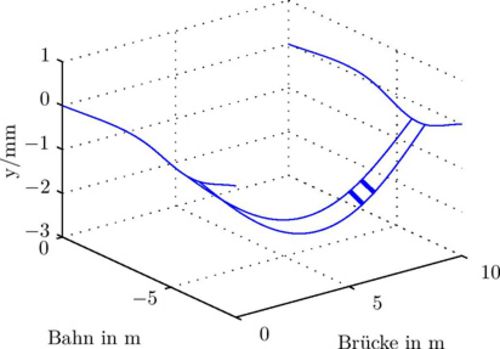 Figure 1: The tool to analyse a standard cran system was developed in Matlab. It provides a graphical user interface to input all its measurements and loads. This figure shows a simulation result of one of the tools. The actual position of the trolley is shown by the two thicker lines. 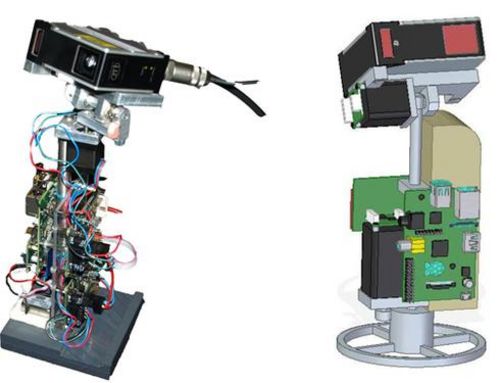 Figure 2: The left figure shows a photo of the first prototyp. On the right hand side you can see the final design of the robot. In contrast to the prototyp, it is turning all its electrical components with the laser scanner about the vertical axis. This simplifies the cable routing between the components.

The Institute for Measurement Technology was contacted by Schlötter to support them as scientific advisor - mainly for measurement issues. This theses was developed to accompany the process. Furthermore some partial results of this work were presented in counselling interviews to argument or highlight different issues.

The following points are part of this theses: at the beginning, some tools were developed to analyze the derformation of the crane system (see figure 1) and the GUM-guide was used to estimate the possible accuracy of the positioning between the mold and the anode. With the knowledge of these analyses, a universal process for accurate positioning without collisions was developed. By the way, the special conditions of Schötter were considered.

A measurement system, with all its necessary hardware- and software components, was built (see figure 2). This 2-axis robot is positioned on the anode during the assembly process and works wirelessly. The measurement unit of the system, a laser profile scanner, is moved by two stepping motors. To maximize the accuracy of its measurements a self calibration tool was developed.

The circulation of the project work is restricted from January 12, 2015 for a period of 5 years.