A Subway on a Computer Chip

Today, every computer chip - about the size of a thumbnail - includes more than two billion transistors for data generation and over ten kilometers of the finest copper wire, through which electrical currents exchange information between the transistors. This is anything but an optimal situation: it is as if, in a city the size of Vienna, all the inhabitants could only move about on foot. In his LIT project, Dr. Moritz Brehm has taken on the task of building a “subway” on a computer chip: selected copper wires will bereplaced with optical fibers, through which information can be transferred not only many times faster but also more energy-efficiently and with reduced heat losses.

To achieve this goal, Brehm is taking an approach that is unique to his research team: the team uses a trick to convert silicon, an indirect semiconductor, into a direct one. This makes energy transfer possible.

In a clean room, a layer of germanium - only a few atoms thick - is allowed to form on a layer of silicon. Germanium and silicon crystals, out of which computer chips are made, are very similar. However, the spacing between germanium atoms is greater than that in silicon. Stresses therefore develop in the layer of germanium that has formed on the silicon, leading to irregularities on the surface called quantum points. Brehm uses ion implantation to “plant” an additional atom in the quantum points, creating a defect, and charged particles - electrons - are then caught on this defect. Due to a quantum mechanical phenomenon known as Heisenberg’s Uncertainty Principle, electrons caught in this way make it possible to make a direct semiconductor and so an improved light emitter out of silicon.

The project’s first breakthrough was achieved in May, and one could say that the “tunnel” for the subway was finished: the first quantum point based LEDs out of silicon that function efficiently at room temperature. “Naturally this is important, as in the future we don’t want to have to refrigerate our computers to be able to use them,” says Brehm

The next step is now to build an electrically-powered nanolaser that can be integrated into the chip. Doing this requires LEDs and a resonator in which light signals are amplified by tiny, perfectly-aligned mirrors.

The goal is to develop a prototype at the LIT which researchers around the world can continue to refine.

“In the meantime, silicon photonics has rapidly developed to a billion-Euro market,” says Brehm. “We are competing with major players like Intel, the University of California Santa Barbara, University College London and the Jülich Research Centre."

If copper conductors are replaced with optical fibers, the processing power of computers could be increased virtually at will.

Dr. Moritz Brehm is a post-doctoral candidate at the Institute for Semiconductor and Solid-State Physics at the JKU. His dissertation was supervised by Prof. Günther Bauer, "the most important station in my research career thus far, as you can feel the worldwide reputation everywhere but yet he allowed me to have space and certain freedoms."

Dr. Brehm came to the realization that he would like to work in a scientific and academic capacity while working on his Diploma degree thesis: “This marked the beginning of many formative eureka moments. And solving a problem myself, knowing that no one else in the world – at this moment – knows what I know is tremendously motivating!”

In addition to his LIT project, Dr. Brehm also manages an Austrian Science Fund project. He is exploring the mechanisms that take effect when a foreign atom is introduced in to a silicon-germanium quantum dot. This aims to further improve source materials for the laser that is being developed for the LIT project. 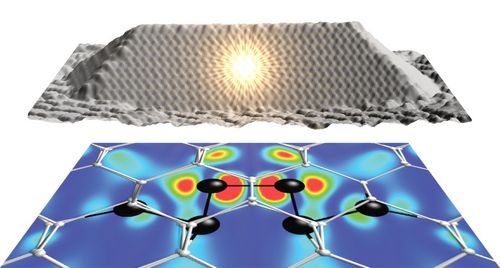 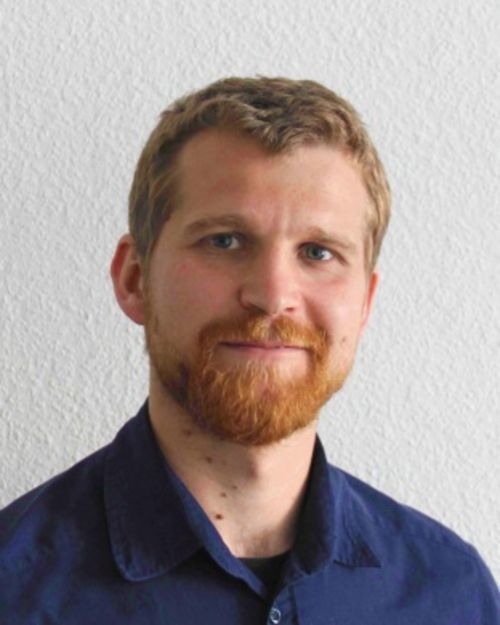 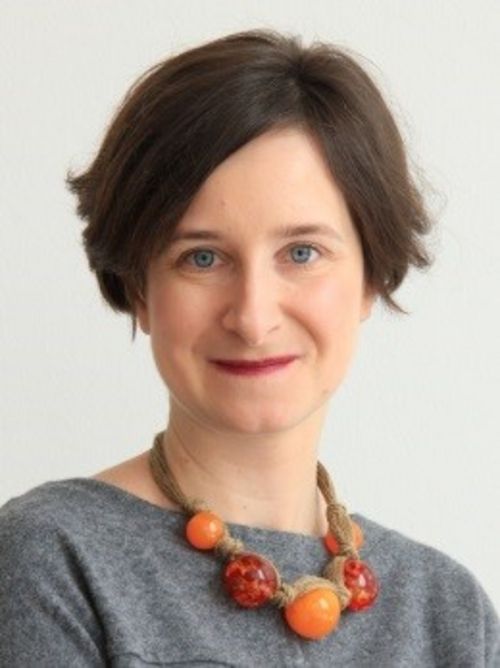