Many complex currents exhibit repetitive behavior, such as the formation of bubbles in the giant reactors of the chemical process industry - in which polymer particles are churned and mixed - or the turbulent vortices of liquid steels in so-called strand casting facilities.

The simulation of such large, complex systems is extremely time-consuming, but provides valuable information on their characteristics. Dr. Thomas Lichtenegger has developed methods with which rapid and efficient insight into these processes can be obtained.

“You can imagine a pot full of boiling water, in which air bubbles are rising. You get the impression that the pattern of rising bubbles repeats itself,” says Lichtenegger. It is these repetitive patterns in dynamic systems that he attempts to find, and to learn from their progression.

The simulations currently in common use can only depict large-scale currents for a few seconds. Lichtenegger’s goal is, however, to enable them to be portrayed for longer periods of time.

“In the LIT project, we will probably not be able to achieve real-time capability,” he says. “But we will show that, with our method, we have developed a powerful tool that can speed conventional simulations by a factor of 100 to 1000."

In principle, alongside industrial applications, Lichtenegger also sees possibilities in other areas where currents with repetitive behavior are found. The methods developed can be applied to such diverse areas as bloodflow in the human heart, the spread of fine particles in the atmosphere or sedimentary behavior in rivers.

Dr. Thomas Lichtenegger has been head of research for mesoscale modeling of granular currents at the Department for Particulate Flow Modelling at the JKU since 2014.

After completing a degree in Theoretical Physics with a focus on quantum mechanical multi-particle systems at the JKU, he spent a year as a post-doctoral candidate at the University at Buffalo, New York where he focused in depth on the field of quantum fluids. Dr. Lichtenegger remarked, "While searching for new challenges I wanted to focus on something that shows a wider range of applications."

The LIT project will form the basis of for his post-doctorate studies.  He appreciates the academic freedom he has, “…because normally we work closely with industrial partners and are automatically confronted with very complex problems. This project allows me to think about the fundamentals and the physics behind it.” 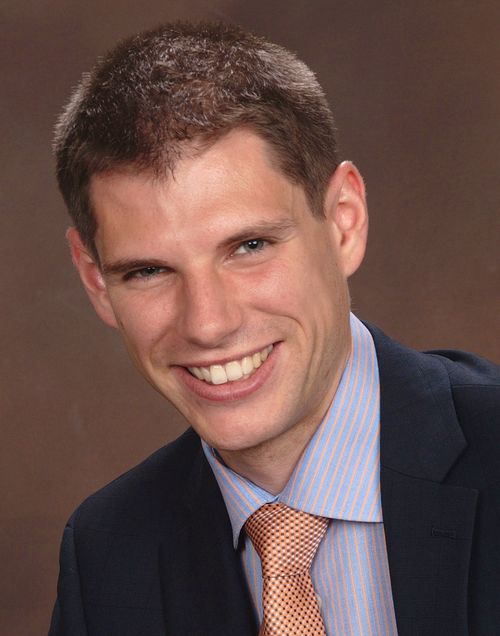 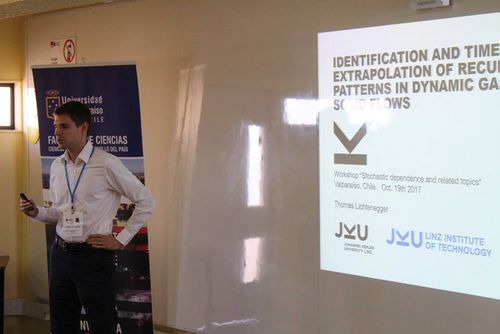 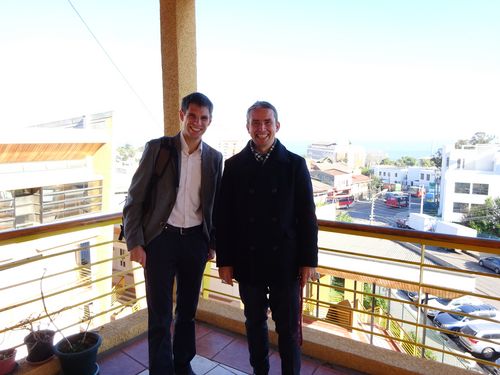