At the Graduate School of Artificial Intelligence the doctoral program benefits from the synergies of six different research groups, focusing on interdisciplinary research to advance AI. In order to broaden the application areas of our AI research in the LIT AI Lab, we collaborate closely with other JKU institutes that conduct related research as well as with international companies.

The European Laboratory for Learning and Intelligent Systems offers an interdisciplinary PhD program. The ELLIS PhD program is a key element of the ELLIS initiative and its goal is to foster and educate the best talent in machine learning related research areas by pairing outstanding students with leading academic and industrial researchers in Europe.

The program supports excellent PhDs across Europe by giving them access to leading research through boot camps, summer schools and workshops of the ELLIS programs. Every PhD student is supervised by one ELLIS fellow/scholar and one ELLIS member from a different country and conducts a 1 year exchange at the other location.

Research areas include (but are not limited to) the following ML driven reseach areas:

ELLIS seeks to increase diversity and the number of women in areas where they are underrepresented and we explicitly encourage women to apply. We are committed to employing more handicapped individuals and especially encourage them to apply.

The call for applications for the ELLIS PhD Program closed on December 1, 2020. In its first recruitment round, the ELLIS PhD program attracted more than 1,300 registered applicants. After an initial pre-screen, 850 eligible candidates from nearly 70 different countries were released to ELLIS faculty for further review. These numbers clearly show that the program has generated a significant buzz among young scientists well beyond Europe. More than 200 students were interviewed in the course of February and have now been notified whether they have been matched for the final stage of the selection procedure.

The next chance for new students to apply is in Fall 2021; nomination to the program (for students who already started their PhD with ELLIS faculty) is possible year-round. 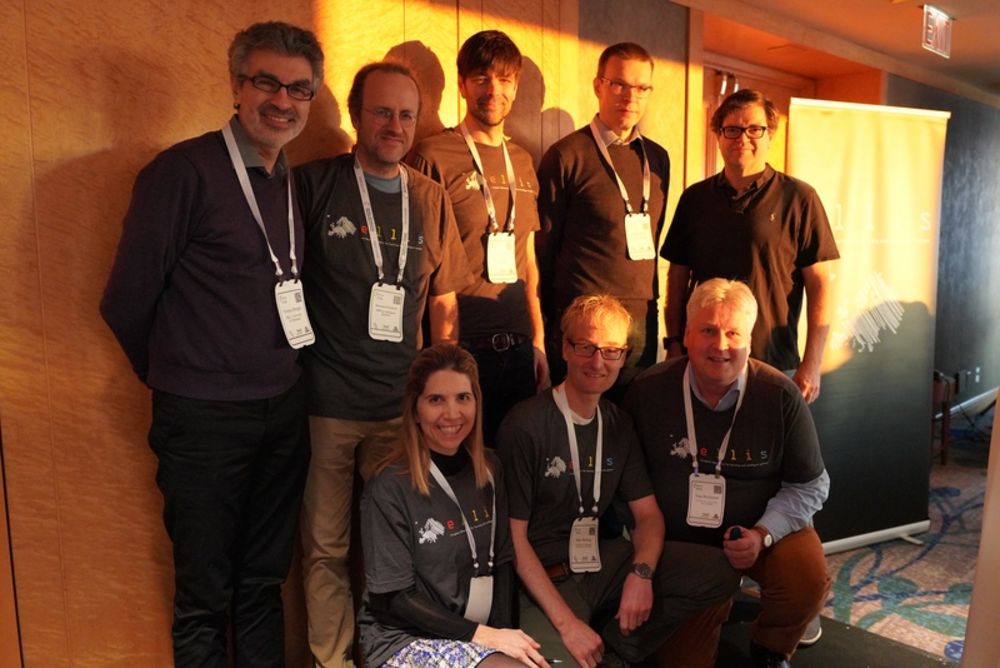 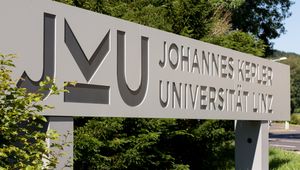 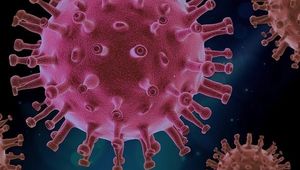 In our new paper, we identify and counter domain shifts in machine learning models for COVID-19 diagnosis from blood tests: 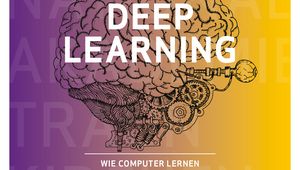 Inauguration of the ELLIS Units 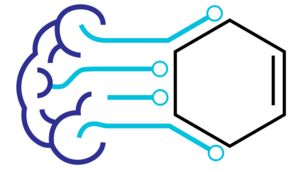 The dramatic increase in using of Artificial Intelligence (AI) and machine learning methods in different fields of science becomes an essential asset... 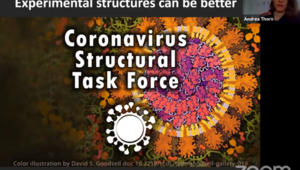 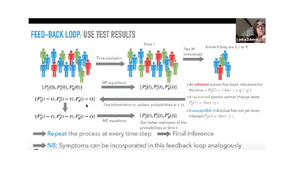 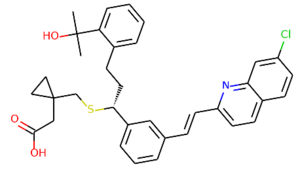 On failure modes of molecule generators and optimizer 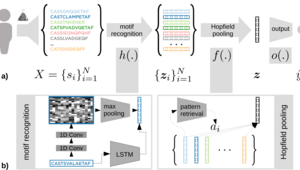 Publication by Institute for Machine Learning and LIT AI Lab in cooperation with Department of Immunology and Department of Informatic, University of... 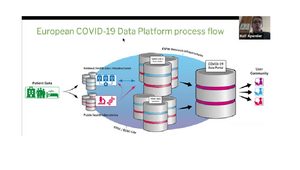 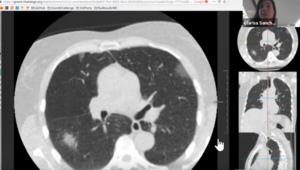 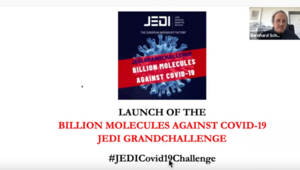