Earn a PhD Under the Supervision of Alexander Egyed!

Engineering is an inherently creative process that requires rigorous attention to details. However, engineering is also a collaborative, human centric process with adhoc activities. Engineering automations are few and rare – not just during programming but also during modeling, testing or maintenance. This PhD topic explores uses for machine learning in context of software engineering. On the most basic level, we envision the application of machine learning for reasoning with incomplete, uncertain, and/or incorrect software engineering knowledge. Justifiably, most engineering tools follow the philosophy of “garbage in-garbage out”. How could a tool reason correctly in the presence of errors? How could a tool reason at all if the input is incomplete? Yet, we must. Much of engineering is about uncertainty, incompleteness, and incorrectness. If our tools are only useful once we have complete and correct information, then arguably these tools are not useful during much of the engineering process. Obviously, this topic requires us to explore concrete applications in the software engineering domain. This set of applications is flexible and could include:

About the PhD Advisor

Alexander Egyed is a professor for Software-Intensive Systems at the Johannes Kepler University, Austria (JKU) and the scientific head of the area of Cognitive Robotics and Shop Floors of the Pro2Future competence center for smart production. He received his Doctorate degree from the University of Southern California, USA in 2000 and then worked in industry until joining the University College London, UK in 2007 and JKU in 2008. At JKU, he built up a 35-people strong research group which is most recognized for its work on software and systems design – particularly on variability, consistency, traceability, and testing/monitoring. Dr. Egyed has over a hundred refereed scientific book, journal, and conference contributions with nearly 6000 citations to date. He was recognized a top scholar in software engineering in Communications of the ACM, Springer Scientometrics, and Microsoft Academic Search. He was also named an IBM Research Faculty Fellow in recognition for his contributions to consistency checking, received Recognition of Service Awards from the IEEE and ACM, Best Paper Awards from ICSME, ECSA, COMPSAC and WICSA, and an Outstanding Achievement Award from the USC. Dr. Egyed served as program chair, steering committee member, and editorial board member. He is a member of the IEEE, IEEE Computer Society, ACM, and ACM SigSoft. 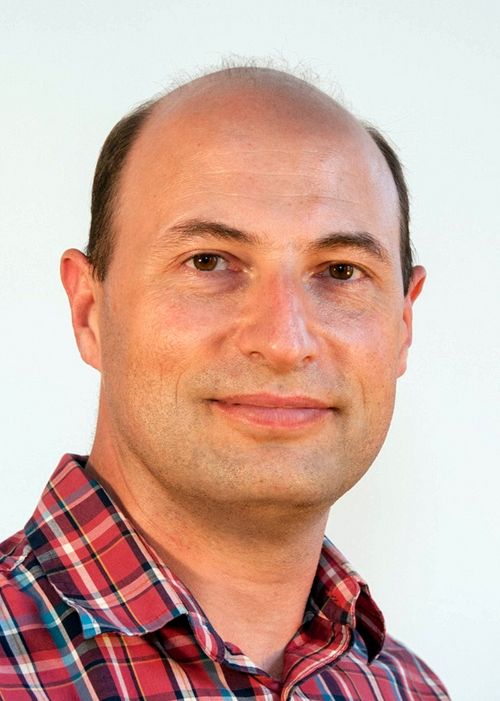