Toss the coin! The JKU is the first university outside of Vienna to step onto the basketball court as part of the Austrian Collage Sports League (ACSL).

The JKU Astros' men's and women's teams will join the basketball league in November; on Thursday, October 6, they will play a test game against the TU Vienna Robots.

As part of the JKU’s annual fall Welcome Week, the JKU Linz Astros will make their debut at the Kepler Hall starting at 3:30 PM. Cheered on by the JKU cheer dancers and 400 fans, the Astros will compete against a team from Vienna. Even if they don’t win, they intend to party anyway, especially with music by 2:tages:bart and exciting community games in which freshmen will compete against seniors. Match Day will be the largest college sports event in Austria outside of Vienna.

Martin Weiß, head of JKU's University Sports Institute (USI), is excited about the prospect and remarked: "College sports at a university are a tremendous student experience because it helps them identify with their own university. JKU Linz Astros' game days in particular will be an event spectacle, the likes of which the JKU has never seen before when it comes to campus sports."

The new JKU Linz Astros logo will also be unveiled.

The first league game will take place away at the Stadthalle in Vienna on November 19 against the MedUni Serpents.

Learn more about the ACSL League: https://www.acsl.at/seasonplan/, opens an external URL in a new window 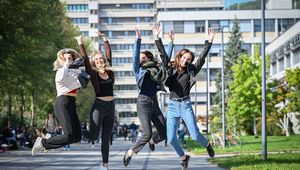 New Semester Kicks Off with the 2021 JKU Welcome Week

At last, ample space for student and campus life! This week, after three semesters of online classes, the Johannes Kepler University Linz organized “Welcome Week” to kick off the 2021/2022 Winter Semester. 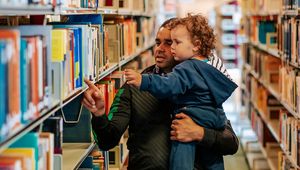