A rapt audience at the JKU’s “Circus of Knowledge” enjoyed a guest performance by acting legend Klaus Maria Brandauer.

Under the motto "Echo aus dunklen Räumen", actor Klaus Maria Brandauer read texts written by Joseph Roth and others to an audience of approximately 200 guests. The texts focused on war, peace, landscapes, and people.

The reading concluded a total of three April performances that focused on "War and Peace". On April 20, visitors listened to readings by actress Anne Bennent, followed by the Linz hip-hop band TEXTA. The performance on Saturday, April 30, featured readings by Klaus Maria Brandauer. The April 23 performance titled "Die Kaminsky Taktik" featuring actors Johannes Krisch and Larissa Fuchs had to be postponed due to illness. A new date will be announced. Voluntary donations were welcomed at all three performances and the proceeds will go to benefit displaced Ukrainian students admitted to the JKU as part of the MORE program.

Following the exciting kick-off at the "Circus of Knowledge", the unique and diverse program of events continues up until the end of the Summer Semester. Guests can look forward to a series about the lives of great researchers, including Johannes Kepler, in the form of Japanese “Kamishibai”, a science slam contest, music by Otto Lechner, a sit-down comedy, and a story about a fascinating octopus.

Information about the 2022 program in May, June, and July: 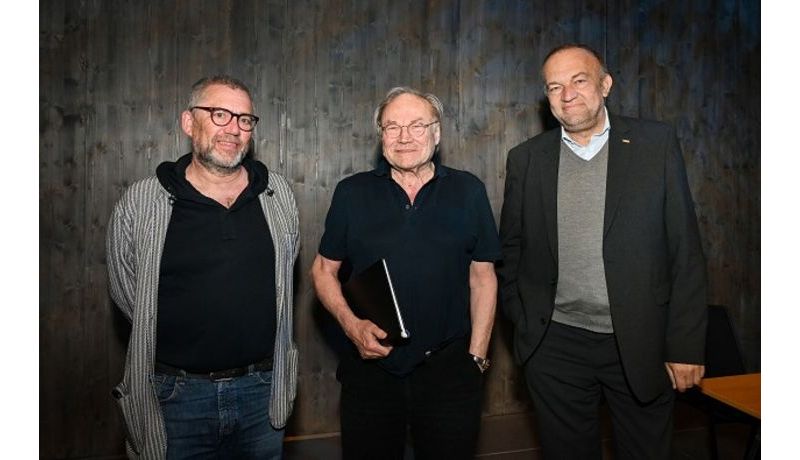 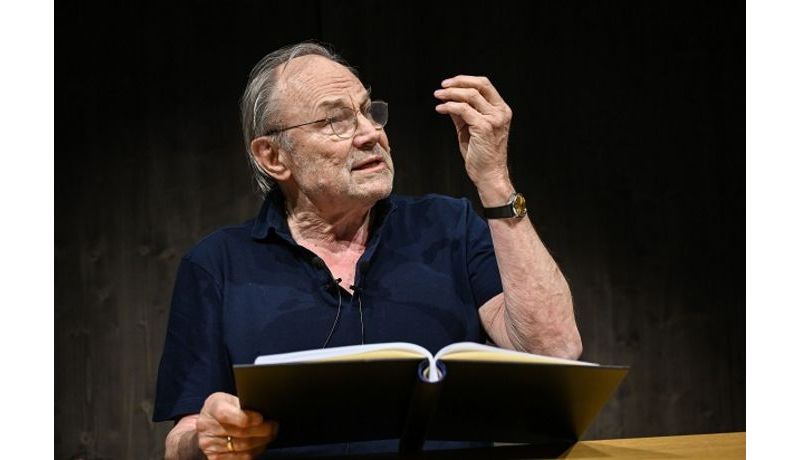 Klaus Maria Brandauer at the Circus of Knowledge 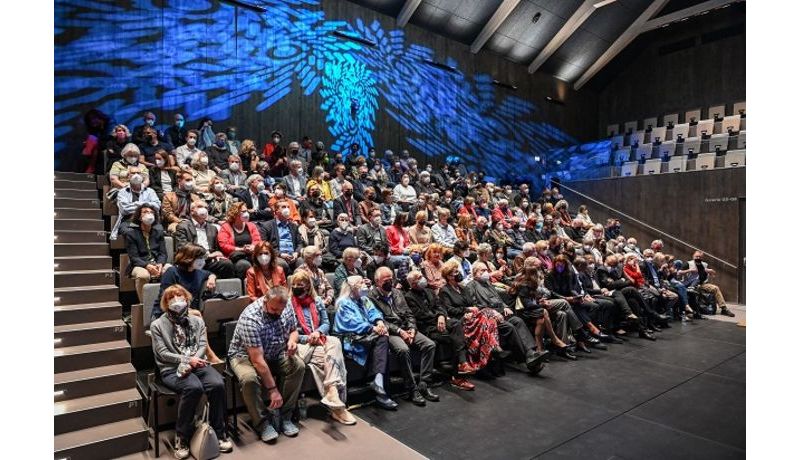 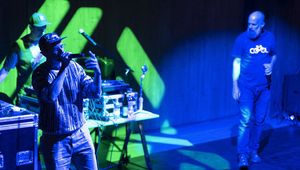 TEXTA and Anne Bennent Open the JKU's “Circus of Knowledge” 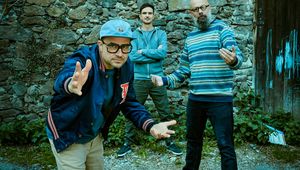 Free the Stage: The JKU Launches the New "Circus of Knowledge" Program

Guest appearances by Klaus Maria Brandauer, Anne Bennent, Johannes Krisch, Larissa Fuchs, and TEXTA will kick off the debut season at the "Circus of Knowledge". 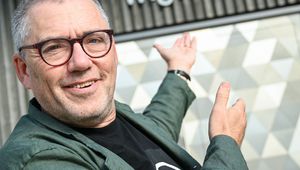 Curtain Up for the JKU’s New Ringmaster