Wrapping Up the Season: On Kepler's Trail at the JKU’s Circus of Knowledge

"MoonDream & PlanetSound" - a shadow theater performance about the life and times of Johannes Kepler delighted audiences at the Circus of Knowledge.

The first season ended on a brilliant note and circus director Airan Berg can head into the summer with a successful balance sheet. The JKU's namesake played a special role at the Circus of Knowledge between May 19 and 25 as the shadow theater piece, "MoonDream & PlanetSound", whisking 570 students (27 school classes) into Johannes Kepler’s world. Produced especially for the Circus of Knowledge, director Martina Winkel and Upper Austrian puppeteer Andreas Pfaffenberger’s premiere of “MoonDream & PlanetSound” was a visual showpiece that took visitors from the ages of 8+ on a fantastic journey through time to recount the natural scientist and polymath’s life and work.

Students Fascinated with the Shadow Theater Performance
Following the enthusiastic response, this morning at 11:00 AM there was another special performance for a number of students from the VS 12 Otto-Glöckel School in Linz and the VS Eidenberg.

JKU Rector Meinhard Lukas joined the students during the performance and was impressed: "'MoonDream & PlanetSound' is a fantastic production that transports you back to the life and times of our university's namesake. This is a piece that both entertains and sparks curiosity, inviting us to discover the world of science. The response from students and teachers has been extremely positive, confirming our program at the Circus of Knowledge and motivating us to continue developing our program along these lines. I look forward to the fall and to many new productions and collaboration efforts."

Looking Back on a Positive Year
Following the successful season finale, circus director Airan Berg positively assessed the first season of performances: "I am very pleased with the current response. The opening performances featuring TEXTA, Anne Bennent and Klaus Maria Brandauer in April pulled the crowd in. We tried different formats out, experience taught us a number of things, and we also realized the potential when bringing art, science and society together. But we are only at the beginning. The challenge now is to gradually increase awareness about the Circus of Knowledge among the resident in Linz. We have such a unique space here at the JKU and the diverse program is not only an asset for the campus, but for all of Linz as well, and perhaps beyond the city limits."

A Few Highlights Between April and July 2022:

The Circus of Knowledge will present its schedule for the upcoming season in September with performances scheduled to begin in early October. While the details have not yet been released, Airan Berg hints: "I look forward to more intensive and engaging dialogue between artists, academics, and scientists and more interaction with the audience. And, of course, I look forward to the unknown and unexpected because the circus is - and will remain - a space full of surprises".
A special focus will continue on programs for school-age children and school classes in the fall. The shadow theater performance, "MoonDream & PlanetSound", will also continue.

See the Circus of Knowledge Website to learn more. 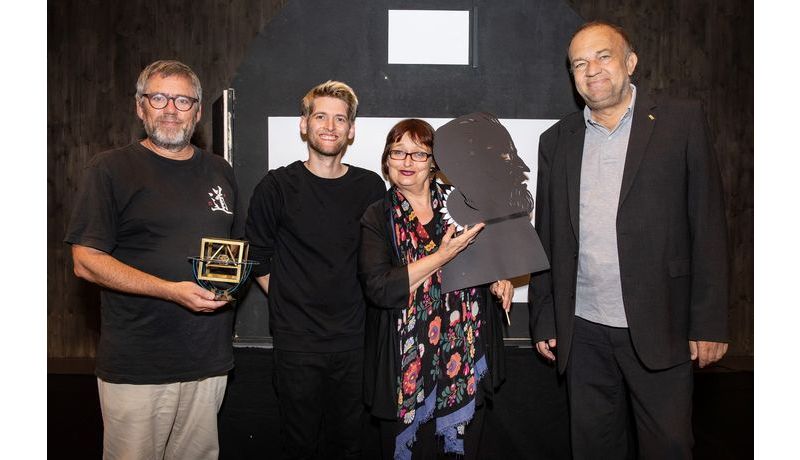 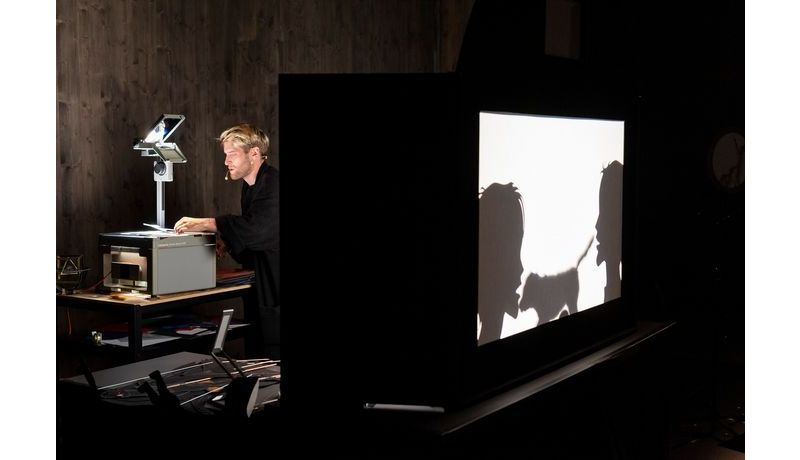 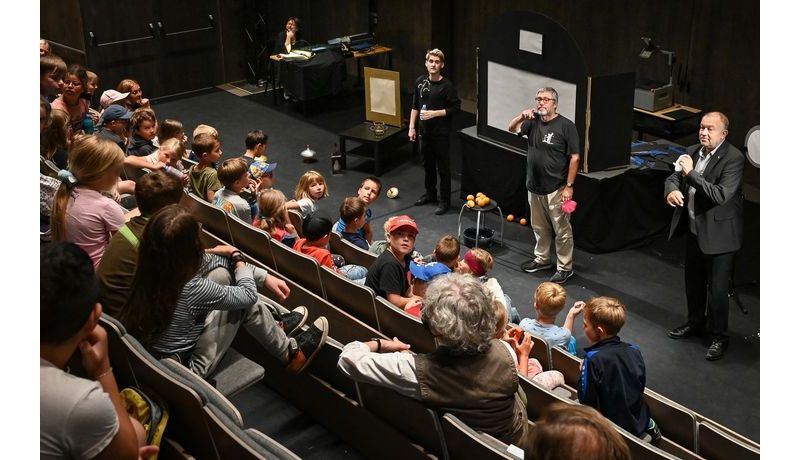 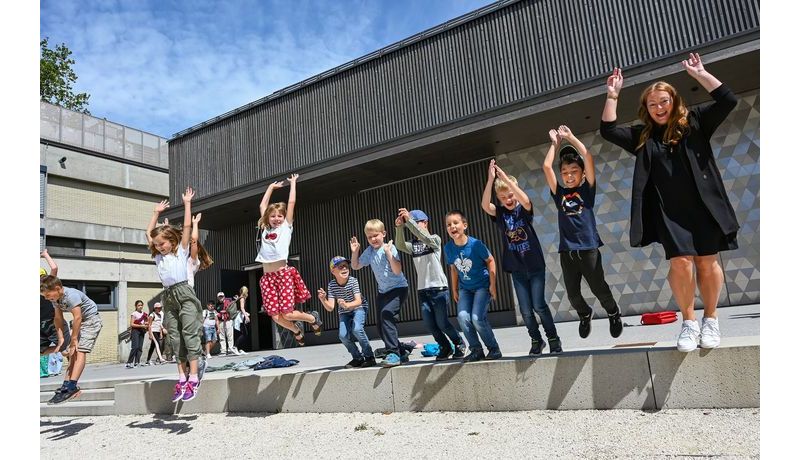 Kids in front of the Circus of Knowledge 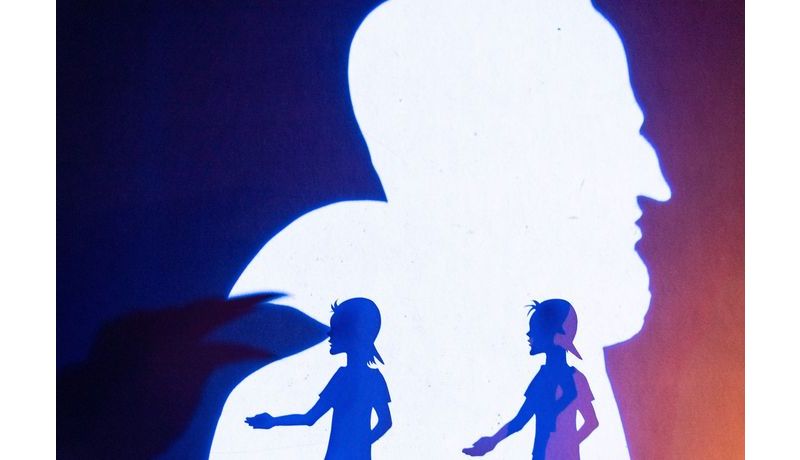 A scene from the shadow theater performance; photo credit: Nick ...