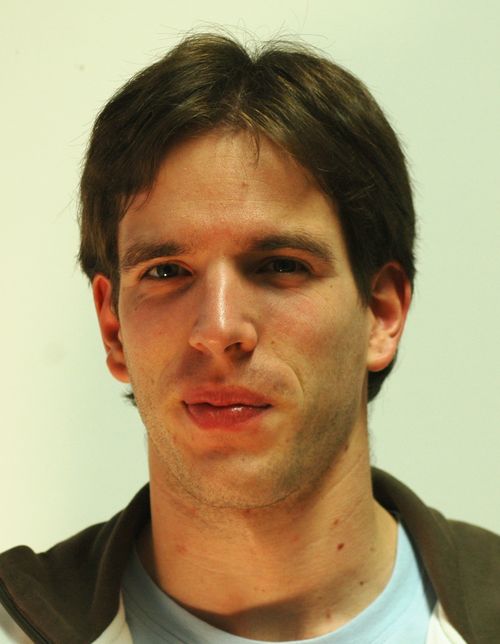 Over the years several different modes of operation have been developed. The mostly used modes are: 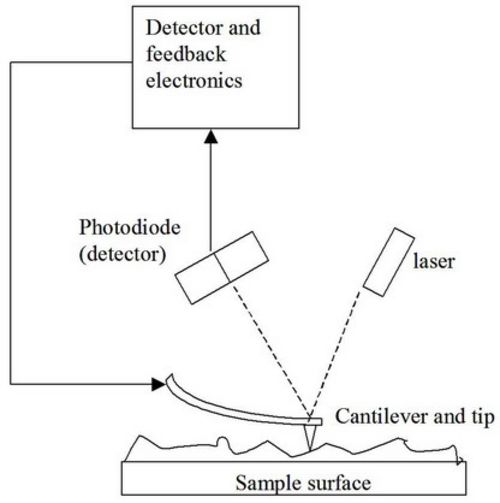 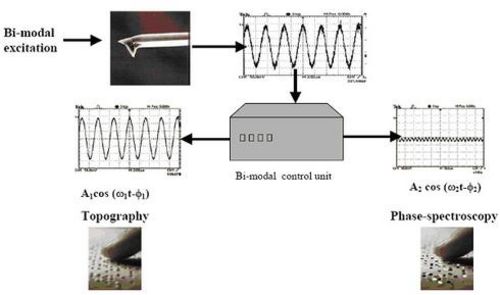 Our part of the project is to work on a bi-modal control unit realized completely on a DSP to process the photodiode signal. This signal has to be split up into the two excitation frequencies (see figure 2), which are then processed to yield topography, recognition, and phase images. For these digital computations the Blackfin BF561, a dual core processor from Analog Devices, is planned to be used.
We acknowledge Analog Devices for partial support.