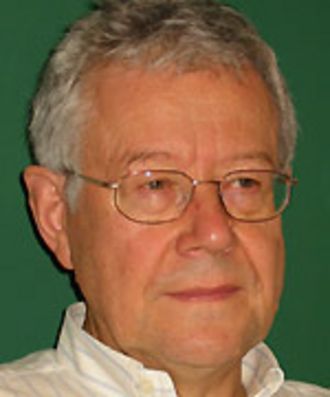 1966
Ph.D. in Physics at the University of Vienna (Austria)
Thesis: "Investigations of InAs Epitaxial Layers on GaAs Substrates"

Member of the American, Austrian and German Physical Society

1987/88
President of the Austrian Physical Society

1991
Fellow of the American Physical Society

1996
Member of the Austrian Academy of Sciences