The first of the buildings at the JKU Science Park was completed in 2007 and the other two buildings in 2012. Comprised of several buildings, the Science Park is described as a highly modern, architecturally spectacular campus center. While 3 of the buildings are finished, Buildings 4 and 5 are currently under construction. The architects' idea is that the 5 buildings represent the 5 fingers of a hand pointing toward the direction of downtown Linz.

With over 15,000 m² of space, companies can find more than enough space to scientifically partner with JKU research groups. The JKU's executive education school, the LIMAK, will also move to the JKU campus.

The (symbolic) groundbreaking ceremony for the second building took place on July 14, 2009. The building was completed in the summer of 2011 and is home to institutes in polymer engineering and technologies, mathematics, as well as partners and JKU subsidiary companies.

The (symbolic) groundbreaking ceremony for the third building also took place on July 14, 2009, and construction began in the summer of 2010. The grand opening took place in October 2012 and is home to institutes in computer sciences, business informatics, and information electronics.

Science Park 4 will be approximately 9,000 m2 in size and will give the Faculty of Engineering and Natural Sciences more space to grow.
Designed as a management building, Science Park 5 will provide space for externally located departments and institutes to be brought back to the campus. There are also plans to house central administrative departments. The LIMAK - the Johannes Kepler University's executive education business school - will also move to Science Park 5. The building is scheduled to be finished during the summer of 2021. 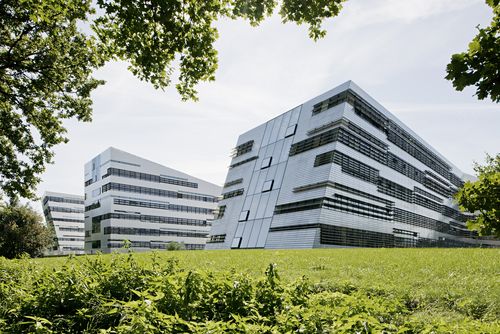 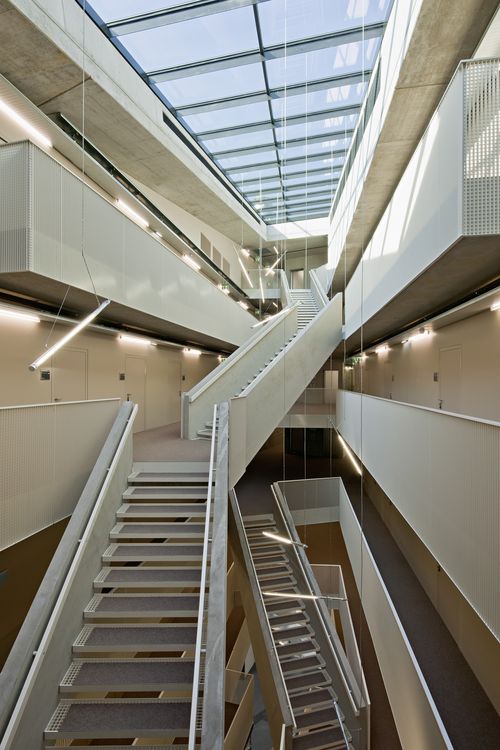