The broad area of gender research includes conducting research in this particular area and focusing on solutions to identify disadvantages. Researchers at the Johannes Kepler University Linz are taking the challenge on, particularly those at the Institute for Women and Gender Studies (dept head: Prof. Doris Weichselbaumer) and the Institute for Legal Gender Studies (dept head: Prof. Silvia Ulrich).

Both professors have received numerous accolades in recognition of their research accomplishments in the field of gender studies, including the Gabriele Possanner State Award for Gender Studies, the Käthe Leichter Award for Women's Studies, Gender Studies and Equality in the Workplace, and others.

To mark Gender Research Day, both experts in the field spoke about what they address when it comes to research, concrete projects and studies, and why the homicide rate for women is so high.

Gender equality is a heavily discussed issue in our time. If we take a quick look back, it is only as early as 1975 that the idea of men being the "head of the family" was beginning to wane, and marriage based on partnership was introduced. Fathers have been entitled to paternity leave since 1989. Today, new fathers even have a legal right to take a month of paternity leave.  Despite this, women remain largely responsible as the primary caregiver. Why is this?

Doris Weichselbaumer: In principle, there is still a high tendency to adhere to gender norms. These kinds of norms still assume that women are primarily responsible for caring for the family while men are expected to be successful in a professional capacity. For example, the World Value Survey shows these norms are more traditional in Austria than in Scandinavia or in other English-speaking countries.

Silvia Ulrich: Despite the above-mentioned reforms, balancing work and family life and sharing childcare responsibilities with fathers and spouses remain a major challenge. The law has to address the problems that prevent young fathers from taking paternity leave. I believe we have to create mandatory parental leave models based on partnership and a corresponding legal mandate to create in-house gender equality concepts that guarantee work-life balance in regard to childcare.

The high homicide rate for women in Austria has been in the news. Do we have a femicide problem in Austria?

Silvia Ulrich: Unfortunately, yes, despite the basically good legislation in regard to protection against violence and legislation that has been enhanced in recent years in Austria. Approximately 30 women have been murdered this year. Last year, 11,495 restraining orders were issued and violence protection centers cared for 20,587 victims of family violence. 91% of those accused of violence were male. The order of the day is to create sustainable prevention measures that are consistent and effective, particularly when it comes to abusers. We also need activities to raise awareness among society as a whole, something that is required by the UN Convention on the Rights of Women which Austria ratified back in 1982. Killing women can in no way be classified as "tragic individual events". Gender-based violence has structural roots and as it be regarded within the context of an unbalanced power relationship as well as misogynistic gender stereotypes that encourage male violence against women. In this regard, the media has a responsibility to communicate these findings to the public in an appropriate manner.

A few days ago, a short film titled "Any Other Questions" debuted. The film is a joint effort between the JKU and the University of Art & Design in Linz and is also available to watch on the JKU homepage. Prof. Weichselbaumer, as the film is based on your findings and you were closely involved in this production, can you briefly tell us a little more about the film?

Doris Weichselbaumer: The short film focuses on people who are different in terms of gender, ethnicity, sexual orientation, and religion and takes place in two different scenes. The first scene appears surreal at first. People are in what appears to be a board game and can only move forward if they have certain features and attributes: more privileged people can move forward in the game if they have a "local sounding name", "no children", or "no headscarf" while others are left behind. We then see people being interviewed and while the recruiter seems to be making an effort at the start, we see her discriminatory behavior becoming increasingly apparent as the interviews goes on.

Just how did your findings inspire the film?

Doris Weichselbaumer: I conducted several studies over the years that focused on the extent of company discrimination when it came to filling job openings. To do this, we sent out fictitious job applications by equally qualified people who differed in terms of gender, ethnicity, a migration background, sexual orientation, and religion. We discovered that white, heterosexuals without an immigrant background are preferred. Men and women have different opportunities depending on whether or not the positions are male-dominated or female-dominated.

Which group is discriminated against the most?

Doris Weichselbaumer: I have determined that Muslim women wearing a headscarf are by far the most discriminated against. This is why women wearing headscarves play a central role in the film.

Prof. Ulrich, you also focus on studying discrimination, particularly on anti-discrimination law. What are some of the key findings in your field of research?

How important are gender studies in support of legal reforms and social change as a whole?

Silvia Ulrich: Legal Gender Studies analyzes the law from a gender-critical perspective and, among other things, with regard to gaps in providing protection and just how effective anti-discrimination regulations are. The resulting discussions about legal discourse are important when it comes to making legal advancements. Here's an example: In 2018, we held a symposium titled "Hass im Netz – Grenzen digitaler Freiheit" and documented the academic input in an anthology of the same name. The “Hass-im-Netz-Bekämpfungs-Gesetz” addressed a number of approaches in regard to legal reform and was enacted in 2020.

What kinds of research practices are the hallmark of gender studies?

Doris Weichselbaumer: Gender Studies is comprised of different empirical approaches in regard to methods and theories. All of these research approaches share the fact that gender is being made more visible as a fundamental dimension of social order. Nowadays, gender is usually equated with other attributes of inequality (i.e. ethnicity, religion, sexual orientation, age, disability). In this regard, gender studies also include an understanding of critical race, postcolonial, queer, and disability studies. A special research thread in regard to Gender Studies includes so-called men's studies, which, among other things, looks at how traditional images of masculinity negatively impact the lives of men, too.

Silvia Ulrich: Legal Gender Studies is a subfield of gender research. This area of research is traditionally a part of critical legalities focusing on analyzing social inequality from a human rights perspective as well as the protective potential of anti-discrimination law. Legal feminist theory and historically legal dimensions in the area of gender relations also support the pillars of research and teaching.

What are your current research studies?

Doris Weichselbaumer: Together with colleagues, I am currently working on gender-specific wage differences among university graduates. As part of another study, we are exploring the effect sexual orientation has when it comes to wages. Other projects focus on, for example, discrimination against ethnic minorities in the housing market, and another focuses on just how fathers on paternity leave ‘violate traditional gender roles’ and how are they discriminated against in the job market.

Silvia Ulrich: I am currently working on protection against violence and empowerment for women and girls who have disabilities. They face (sexual and gender-based) violence, structural disadvantage, and exclusion.

Learn more about the Institute of Gender Research & Women's Affairs:

http://go.jku.at/n21v3, opens an external URL in a new window

Learn more about the Institute of Legal Gender Studies:

http://go.jku.at/n21v2, opens an external URL in a new window 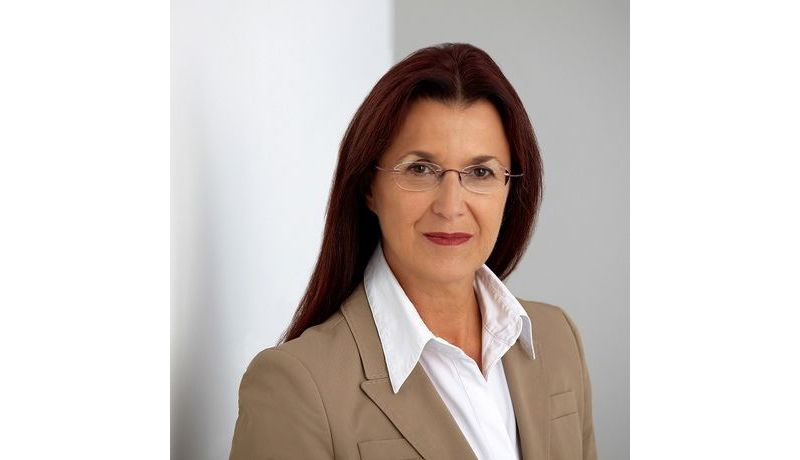 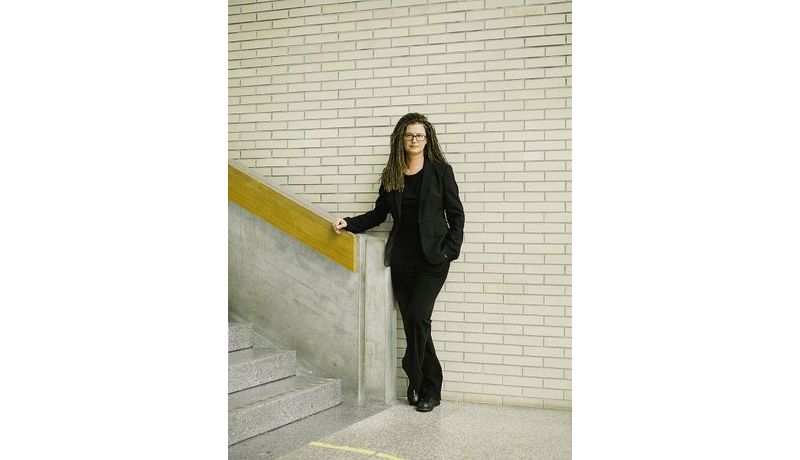 Professor Doris Weichselbaumer
Back to overview
scroll to top